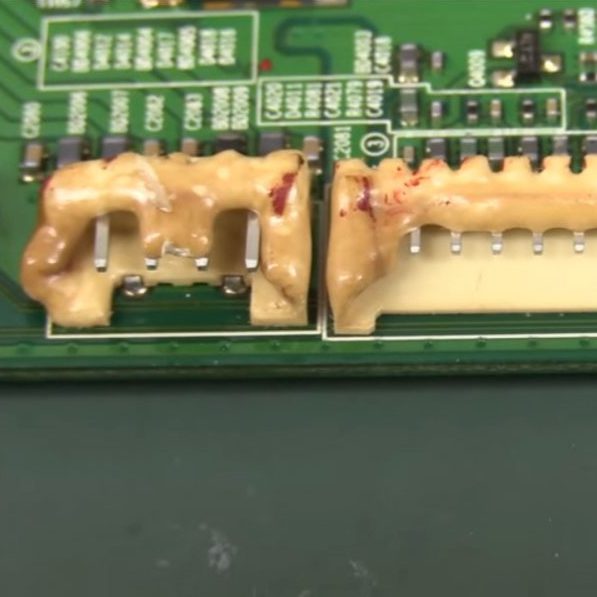 Thanks to our sponsor Mouser Electronics. This week Chris and Paul discuss Industrial Automation during the ad break.