You are here: Home / Guest Appearance / #517 – Depth and AI with Brandon Gilles and Brian Weinstein 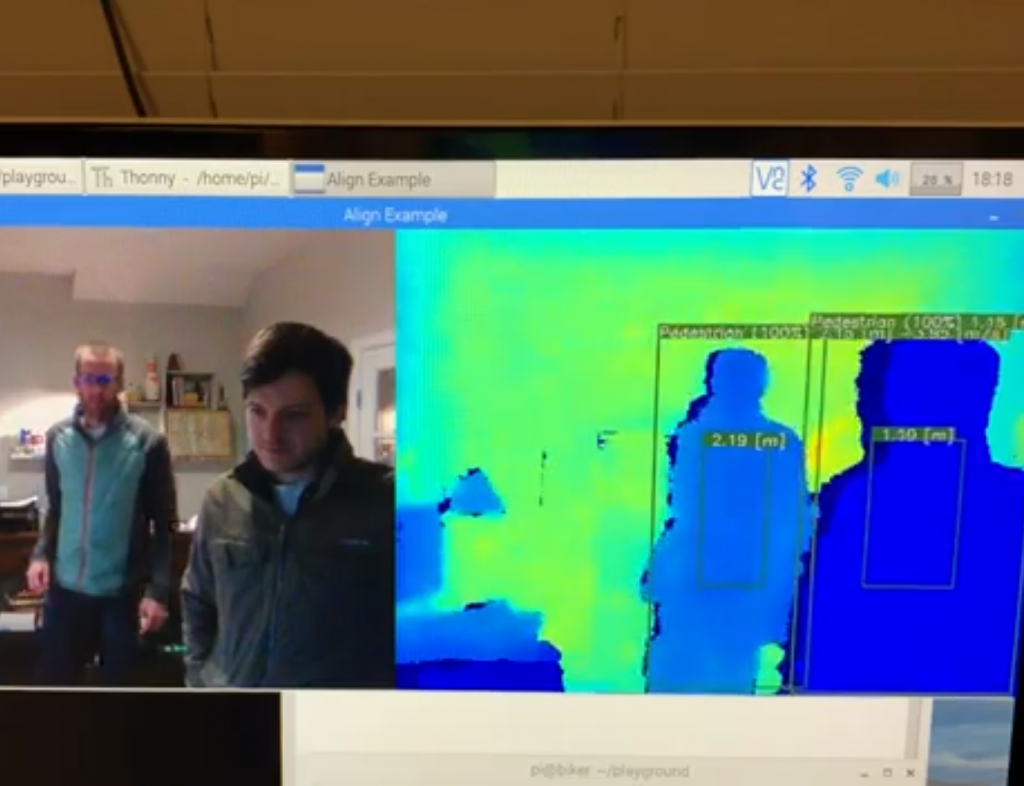