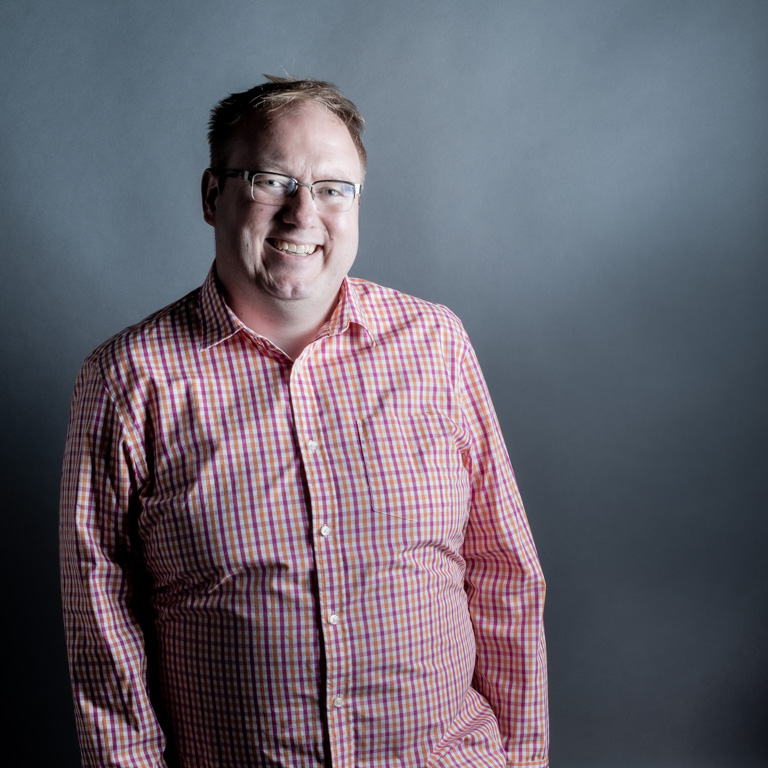 You can find Jay via his website JayCarlson.net. You can also find him on twitter at @jaydcarlson.

Thanks to our Patrons for sponsoring today’s episode. You can become one of them by going to Patreon.com/TheAmpHour. A special thanks to our corporate sponsor Binho.