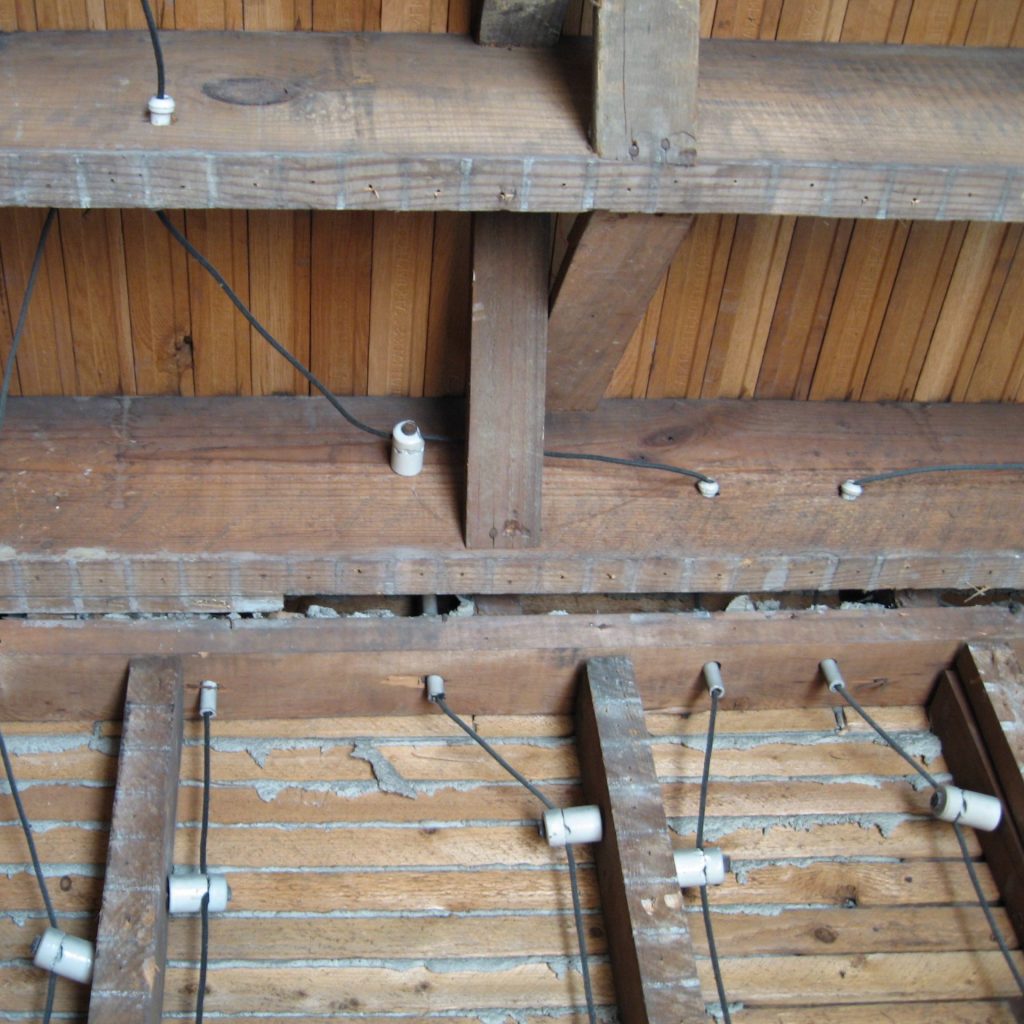 Thank you to our Patrons for sponsoring this week’s show! You can join them at Patreon.com/TheAmpHour. We’d also like to welcome our first corporate sponsor, Binho. Check out our interview with Binho founder Jonathan Georgino in episode 461.