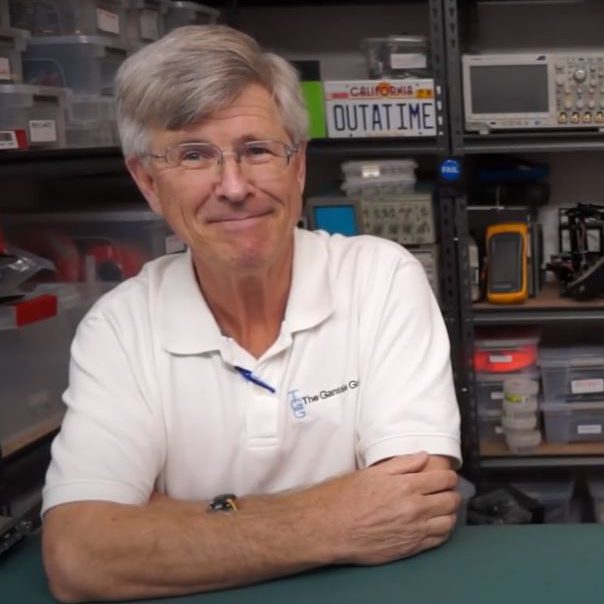 This episode is sponsored by Screaming Circuits. If you need a hand with your rework or getting your design spun up to full production, they can help.

Welcome back, Jack Ganssle! Jack was one of our first guests on The Amp Hour on episode 54.