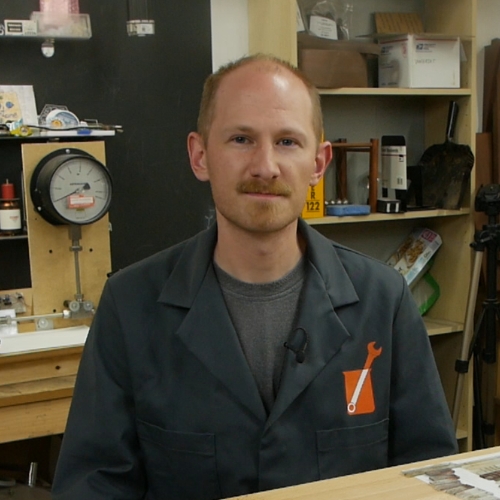 Today’s episode is sponsored by Screaming Circuits. Listen to the episode to hear about the monster through-hole pick and place machine they have on premises for their legacy customers. Check out this link to get an instant quote on your next board assembly.