You are here: Home / Guest Appearance / #471 – An Interview with Matt Berggren 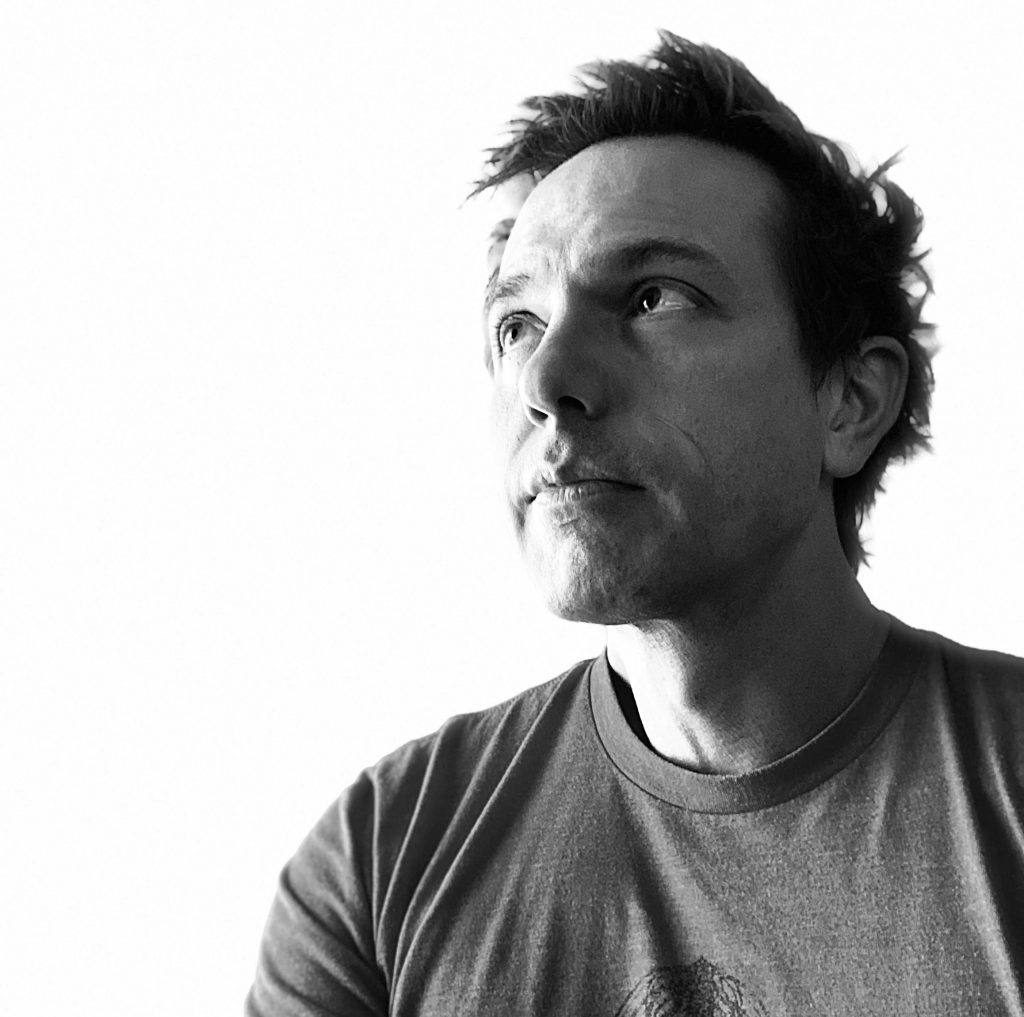 Welcome, Matt Berggren! Matt is a Director at Autodesk for the Fusion 360 product team. 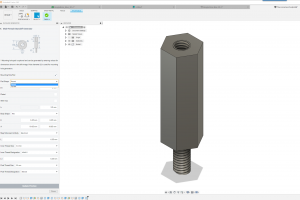 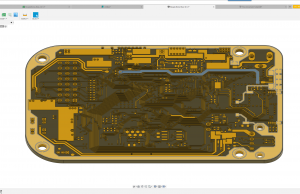 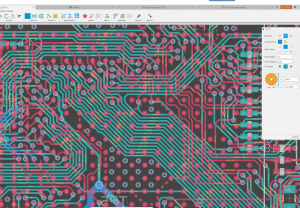