You are here: Home / Guest Appearance / #411 – An Interview with Chris Denney 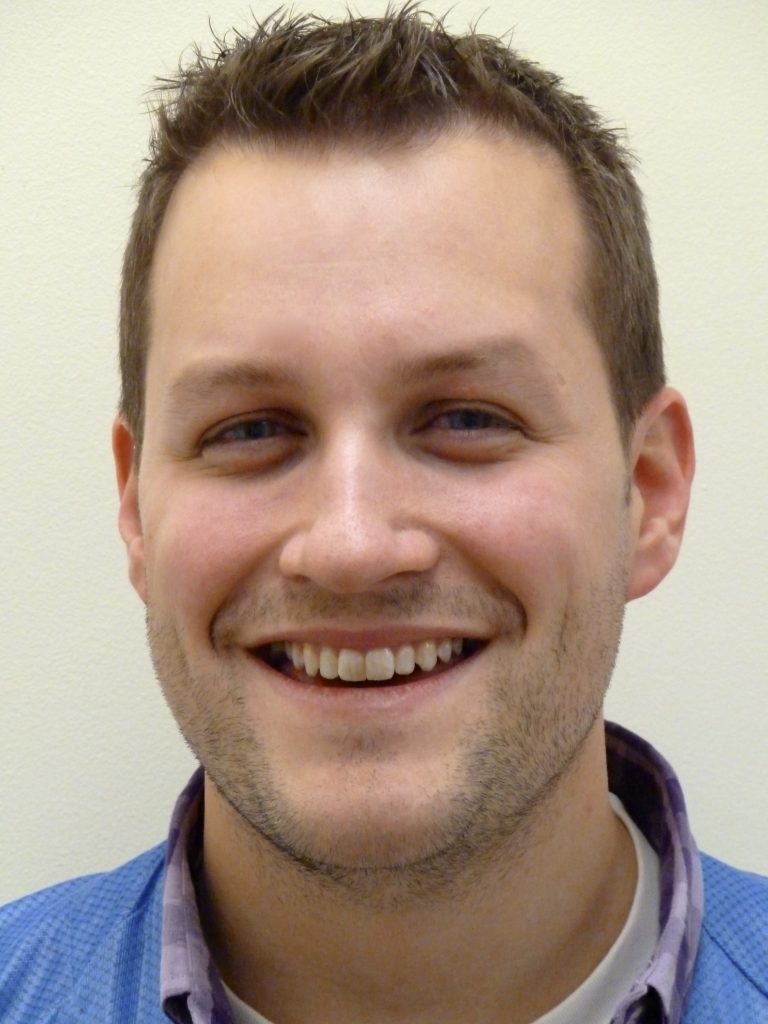 Due to the dual Chris nature of this episode, we’ll refer to Chris Denney as “Chris” and Chris Gammell as “Chris G”