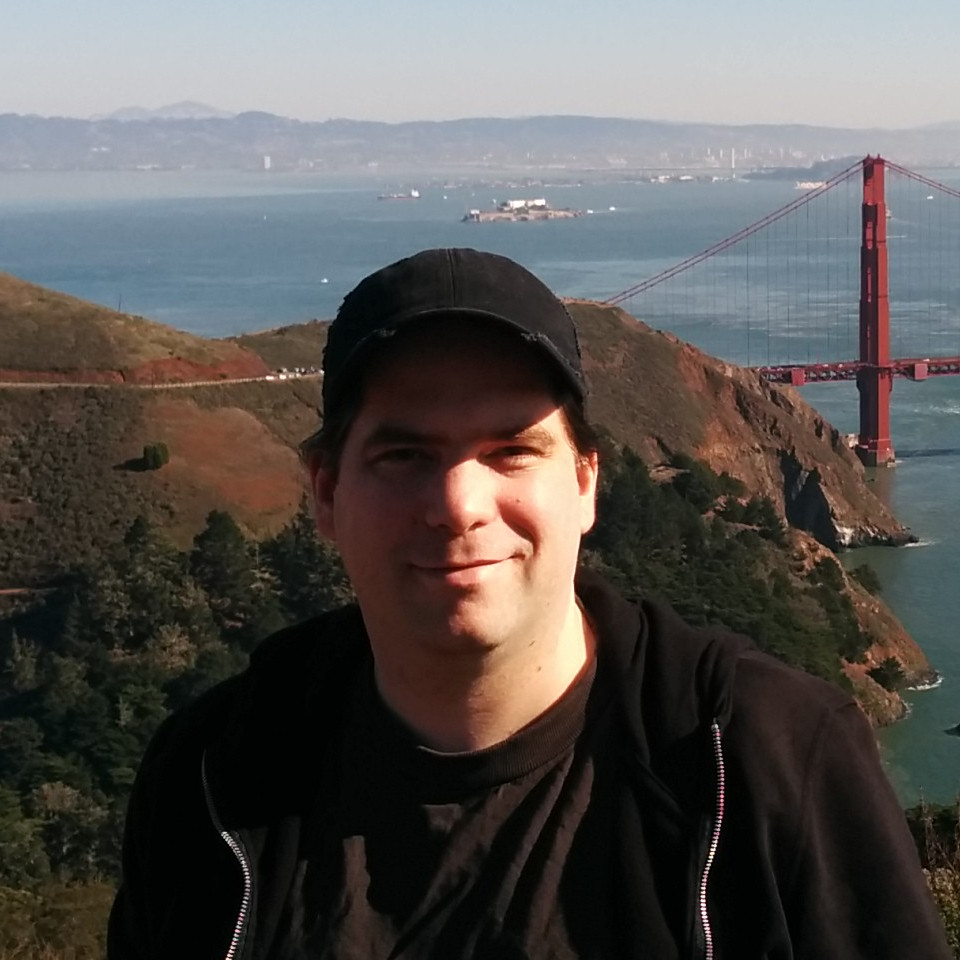 Claire, formerly Clifford, took on a new name in December 2019. We decided to update the post.

The best way to reach Claire is on Twitter! @OE1CXW