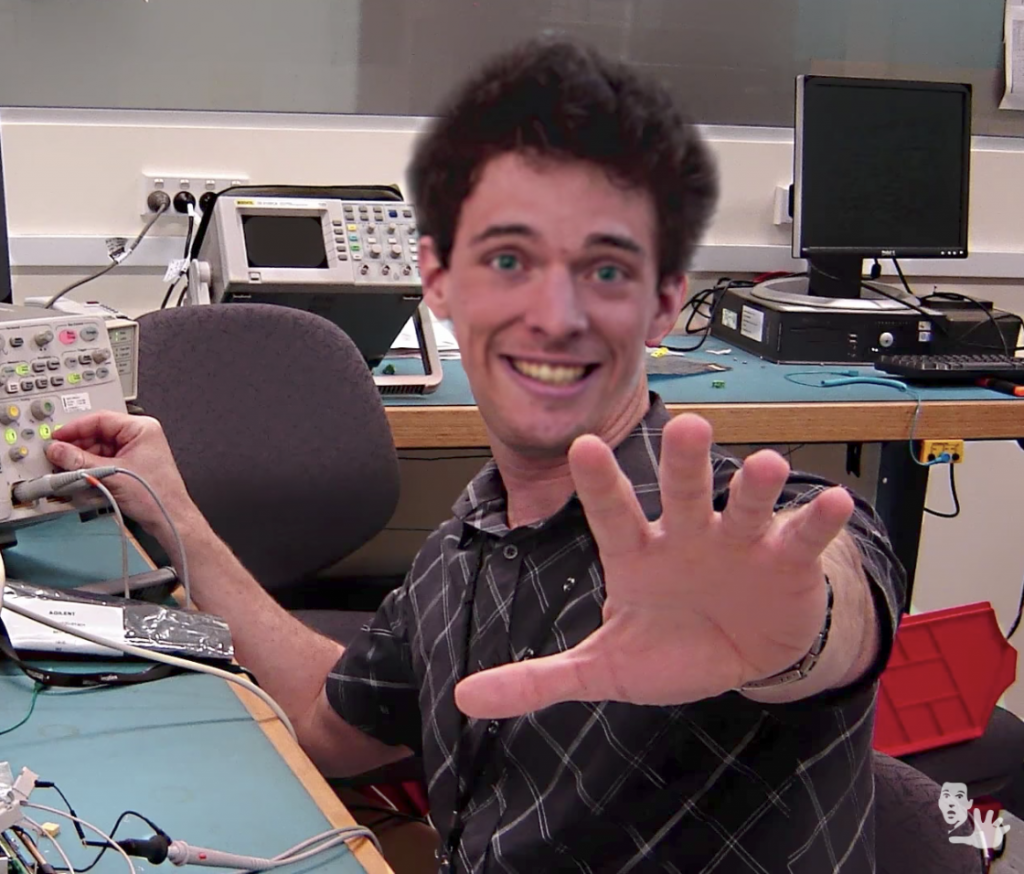 Chris is on vacation, so David (Ledger) is filling in. Hear all about the goings-on at the EEVblog world headquarters and also throughout the larger electronics industry. Show notes will return next week. See the /r/TheAmpHour subreddit for links to some of the things they discussed.