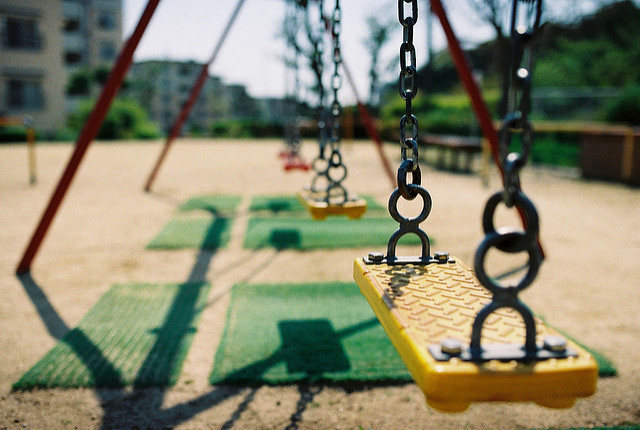 After a recovery hiatus, Chris and Dave are back to record a show. No, it’s not any better than it used to be. The downward trend continues.

Thanks to Halfrain for the picture of the swings.