You are here: Home / Guest Appearance / #338 – An Interview with Jørgen Jakobsen 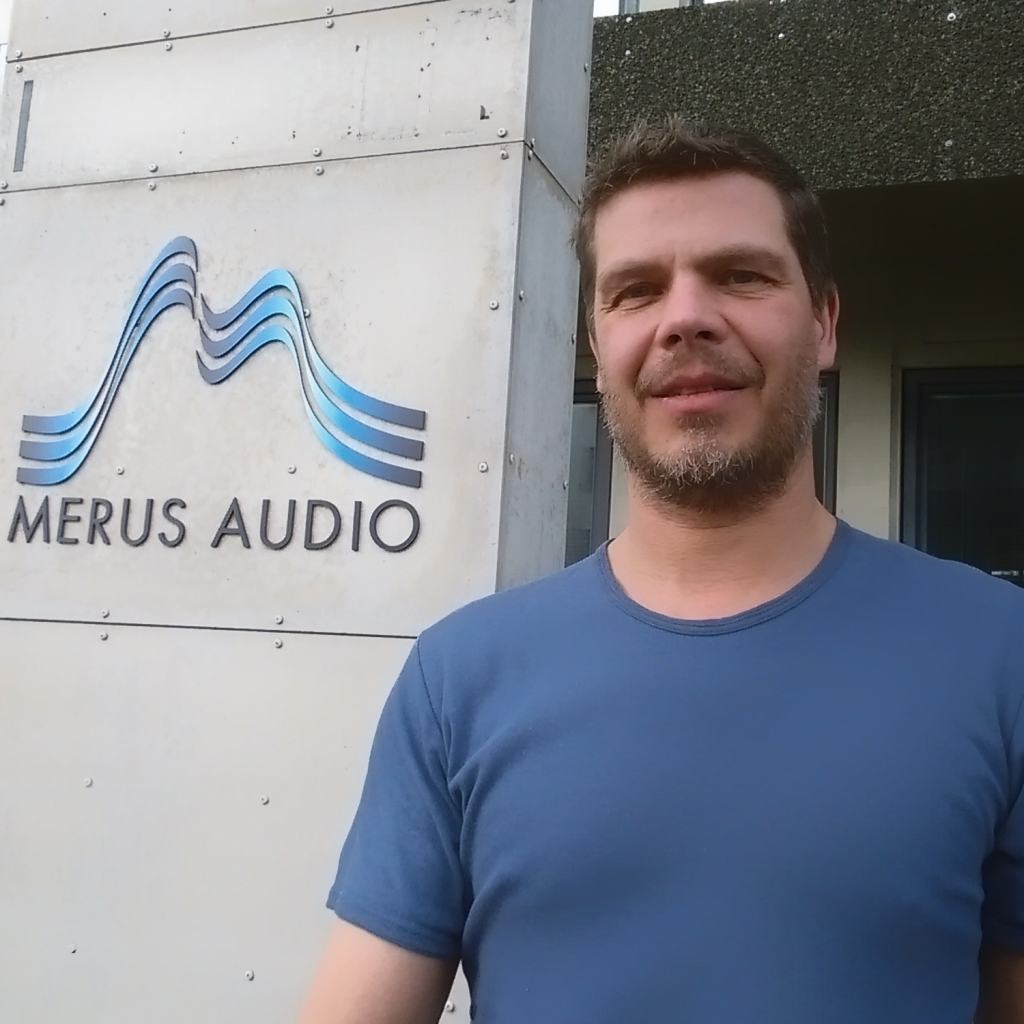 As mentioned in the intro blurb, Chris has revised his Australia / NZ plans and will be doing meetups. Check out the current plans and get in touch if you’d like to meet up!