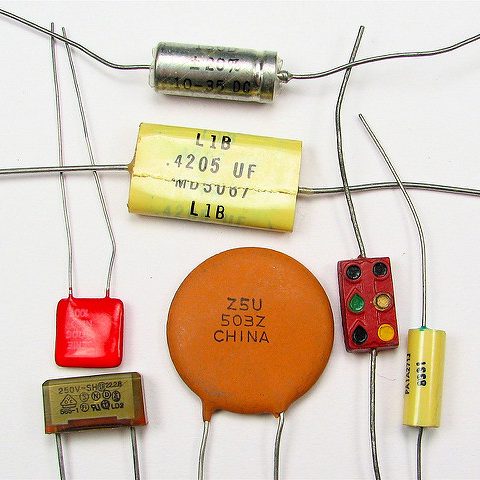 (Note: changed the title to “Decoupled” instead of “Decoupling” as said in the intro as it sounds less negative)

Thanks to Windell Oskay (EMSL) for the image of the capacitors!