You are here: Home / Guest Appearance / #302 – An Interview with Clint Cole of Digilent 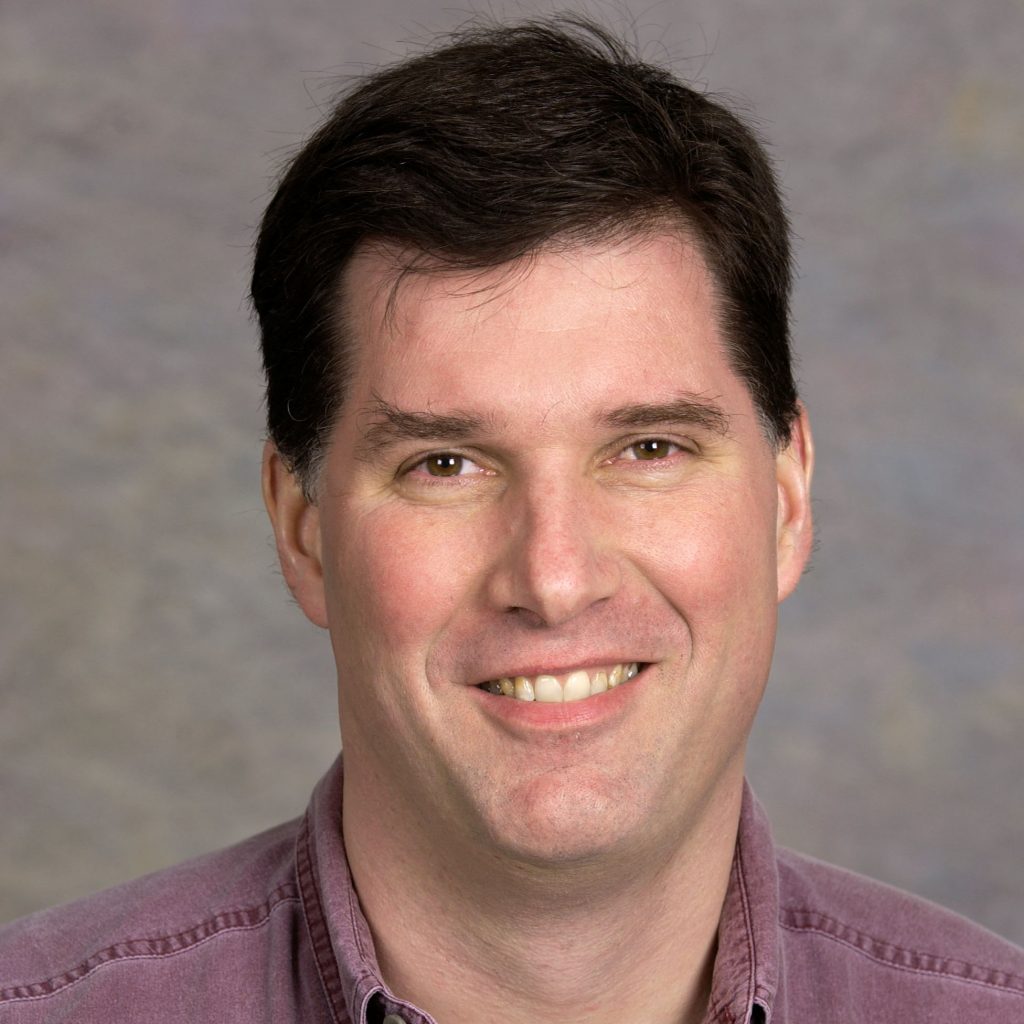 Many thanks to Clint for taking almost two hours to talk to us about electronics and education!