You are here: Home / Guest Appearance / #297 – An Interview with Jake Baker 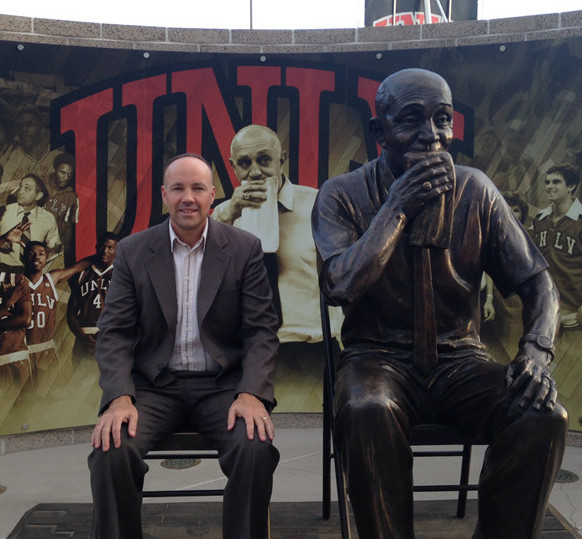 You can find Jake on his homepage and get in contact with him there. Definitely dive down into all the great content he has made for his students and the world! Thanks to Jake for being on the show.