You are here: Home / Guest Appearance / #295 – An Interview with Omer Kilic 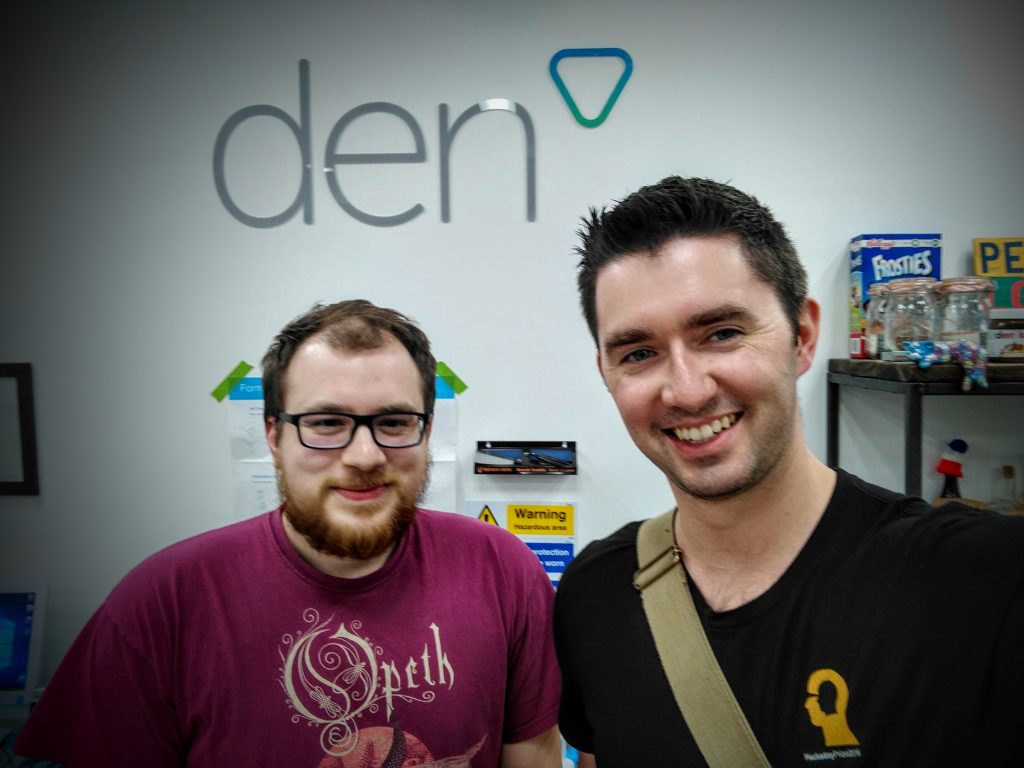 Many thanks to Omer for talking about the connected device market and doing manufacturing with a small team! It turned into a constructive conversation about getting products to market.