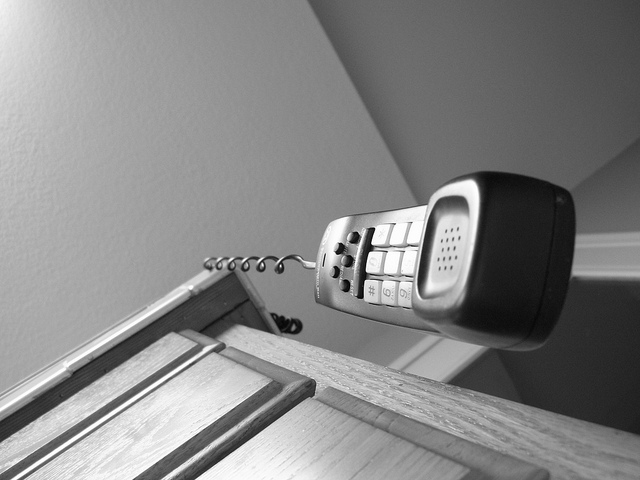 Our third (non-embedded) call in show!

Another great set of questions this show! We’ll be back for future shows where you can call in. Check out our post about how people could contact us this time and keep an eye out for future announcements.

Thank you to rfduck for the picture of the phone.