You are here: Home / Guest Appearance / #284 – An Interview with Great Scott 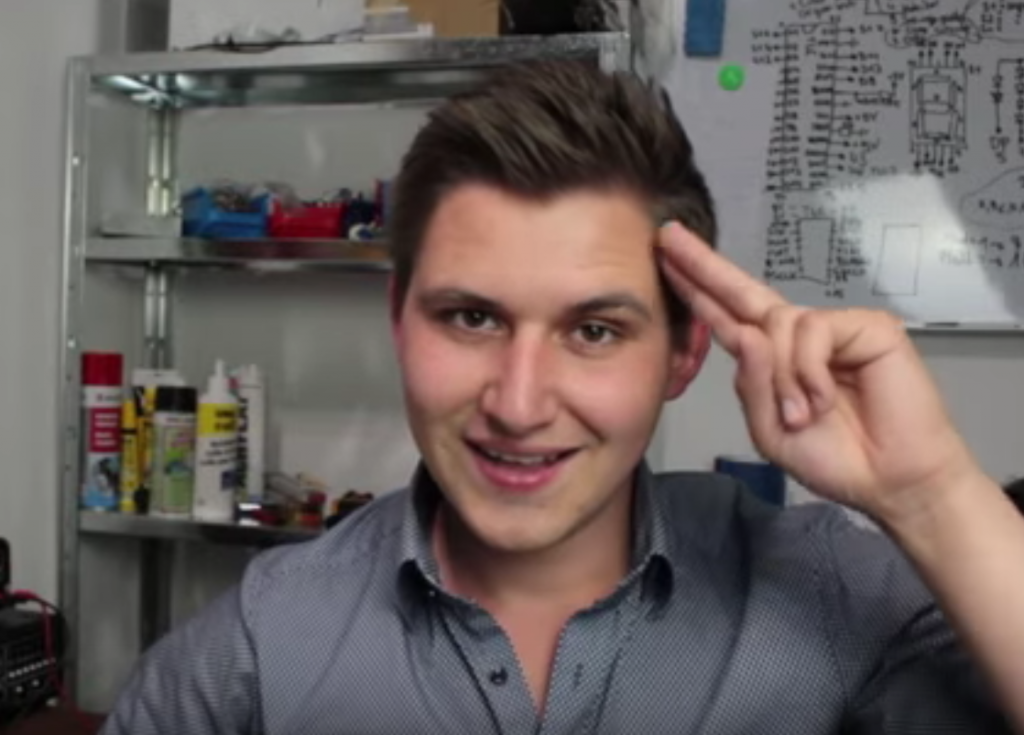 Many thanks to Scott for being on the show! You can follow @GreatScottLab on Twitter and support on Patreon here: https://www.patreon.com/GreatScott