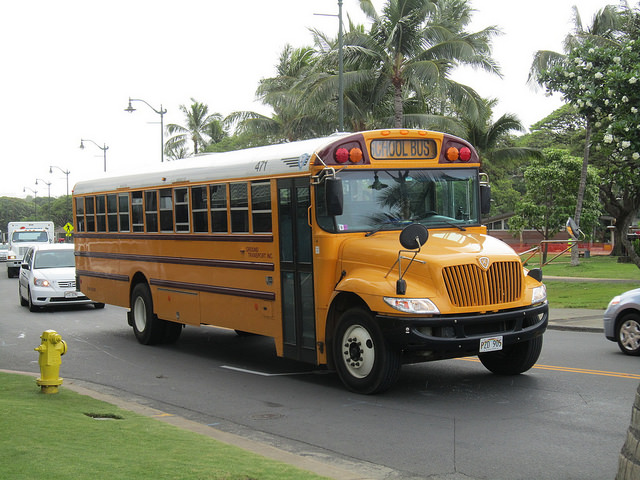 Welcome, Elecia and Chris White from Embedded.fm! Our 3rd Call-in Show for The Amp Hour, this one focused more on the embedded side of things with some other electronics thrown in!

It was great having Chris and Elecia on the show again to help answer questions! Thanks to everyone who called in and chatted with us!

Thanks to Jeremy for the picture of the school bus