You are here: Home / Guest Appearance / #268 – An Interview with Luke Iseman of yCombinator 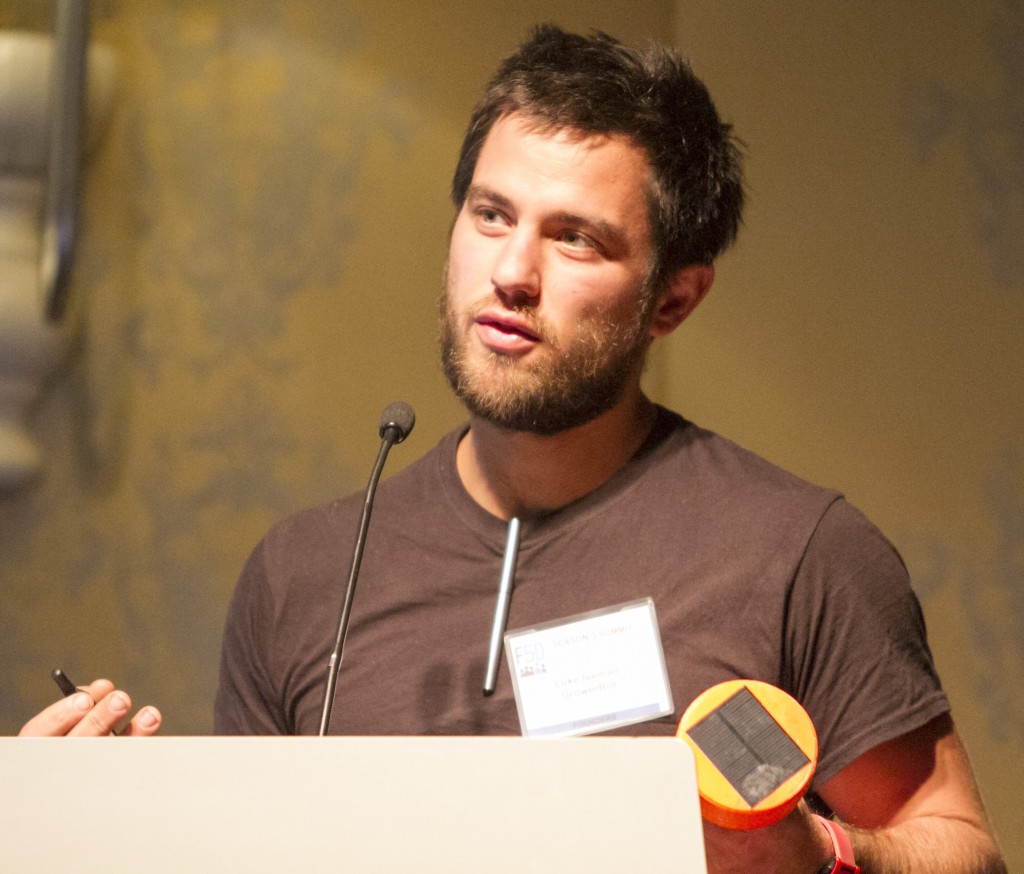 You can apply to YC with your big idea (and prototype!) today. Applications are open thorugh October 13th apply.ycombinator.com