You are here: Home / Guest Appearance / #266 – An Interview with Ronald Sousa of Hash Define Electronics 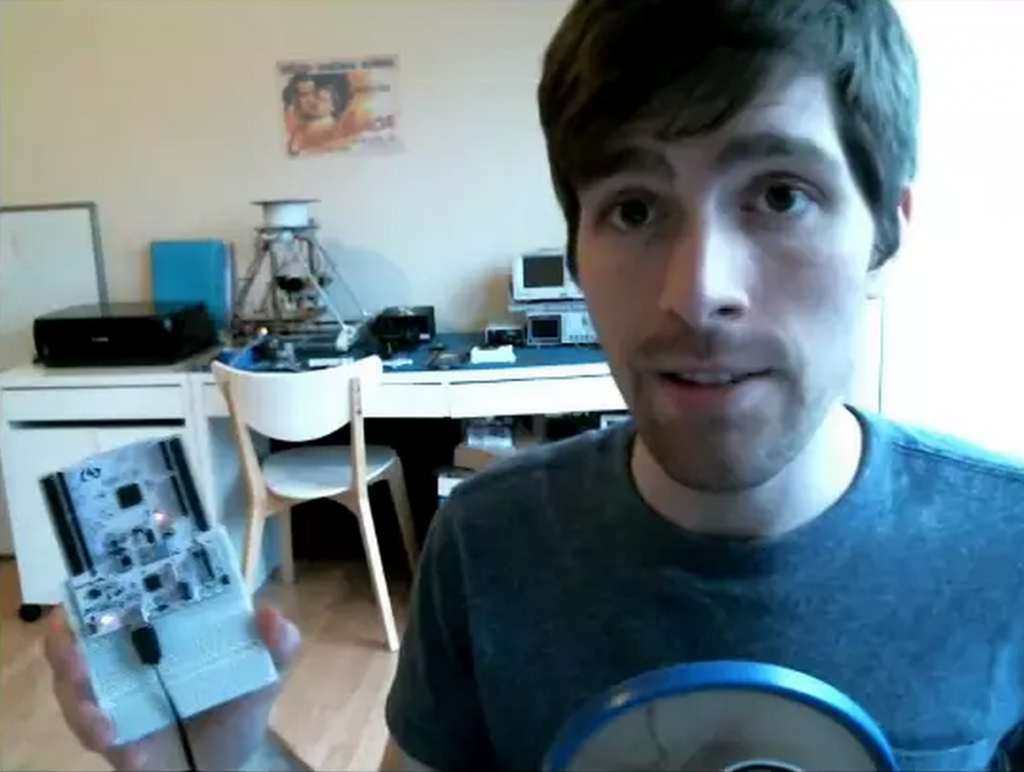 Quick announcement: Chris will be in Portland for XOXO fest and will be running a hangout Friday September 11th at the Lucky Lab Brew Pub from 4-6pm. Bring your projects!

Many thanks to Ron for jumping on the show last minute. You can see his tweets under his handle @opticalworm