You are here: Home / Guest Appearance / #258 – An Interview with Bertrand Irrisou and Gerald Friedland of Audeme 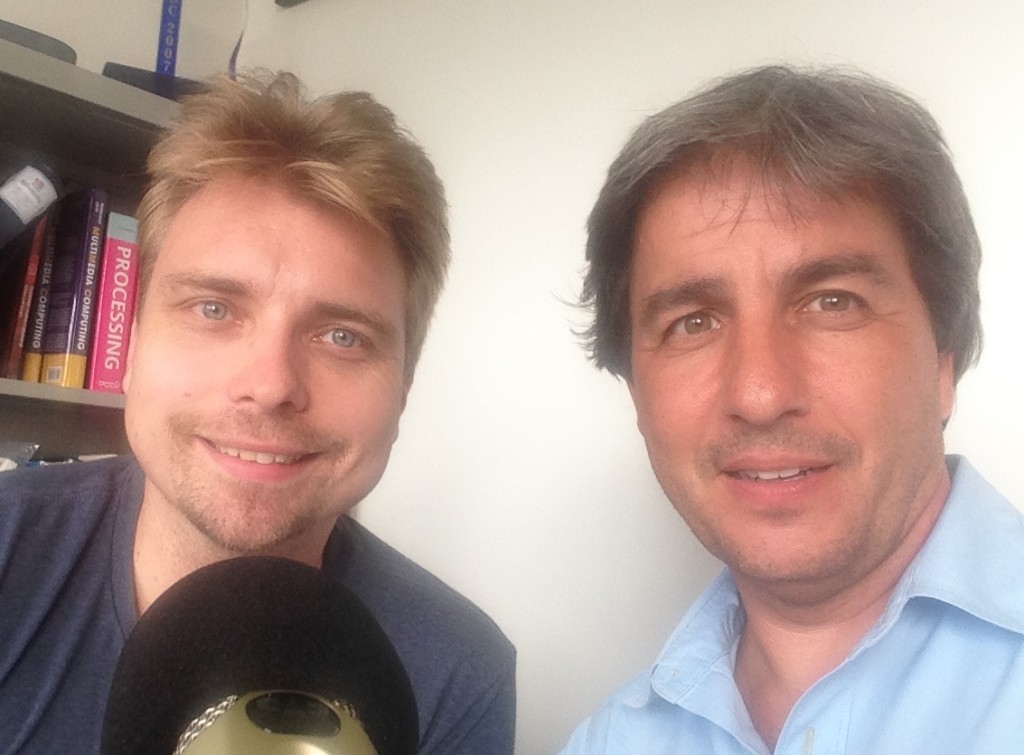 You should consider backing this project via their Kickstarter page. You can also see a variety of videos of this board in action on their Facebook page.