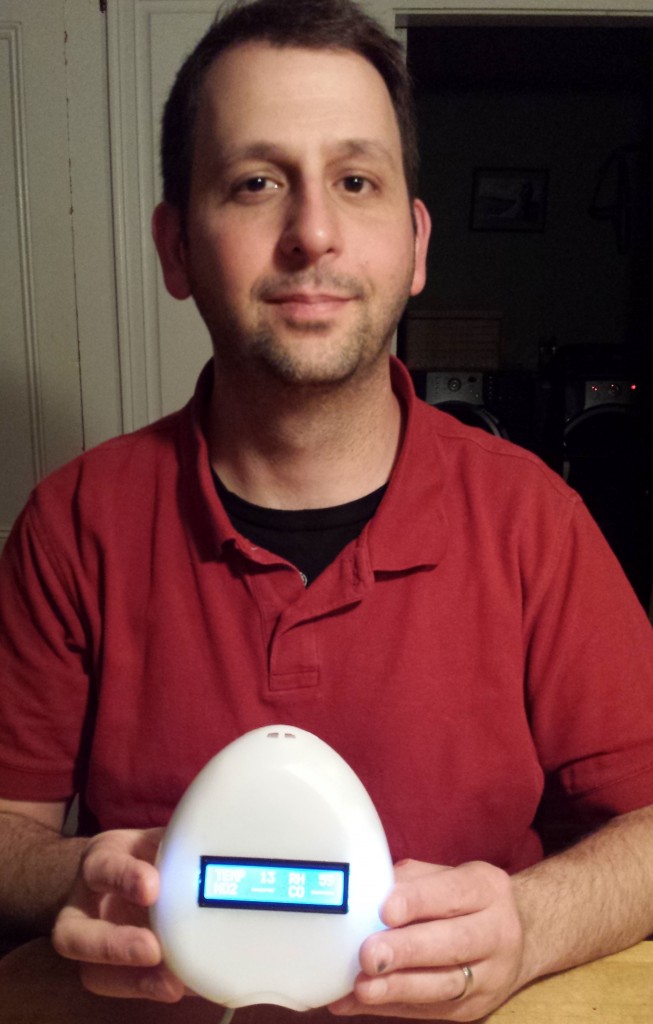 Many thanks to Vic for stopping by and talking about the projects he has worked on. Remember you can get a discount using the coupon code “theamphour” over at wickeddevice.com