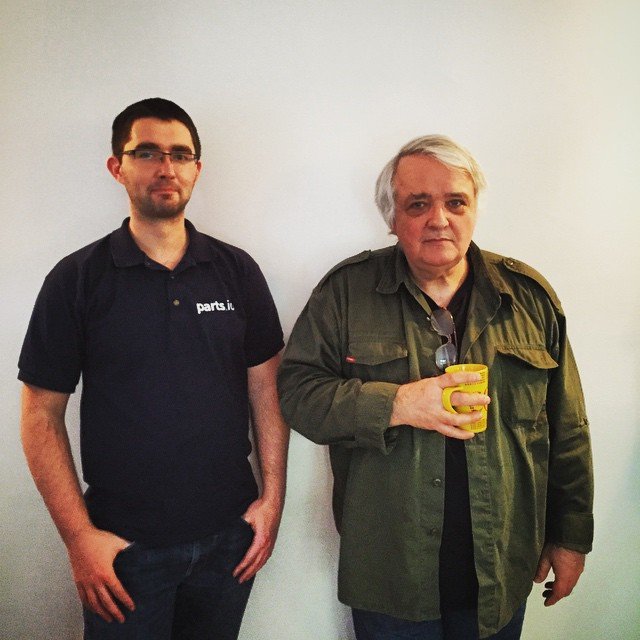 Voja was a wonderful guest and I’m so glad we got to meet in person! Many thanks to my co-workers at Supplyframe for introducing me while I was in Belgrade.