You are here: Home / Guest Appearance / #243 – An interview with Macrofab – Macro Manufacturing Mechanization 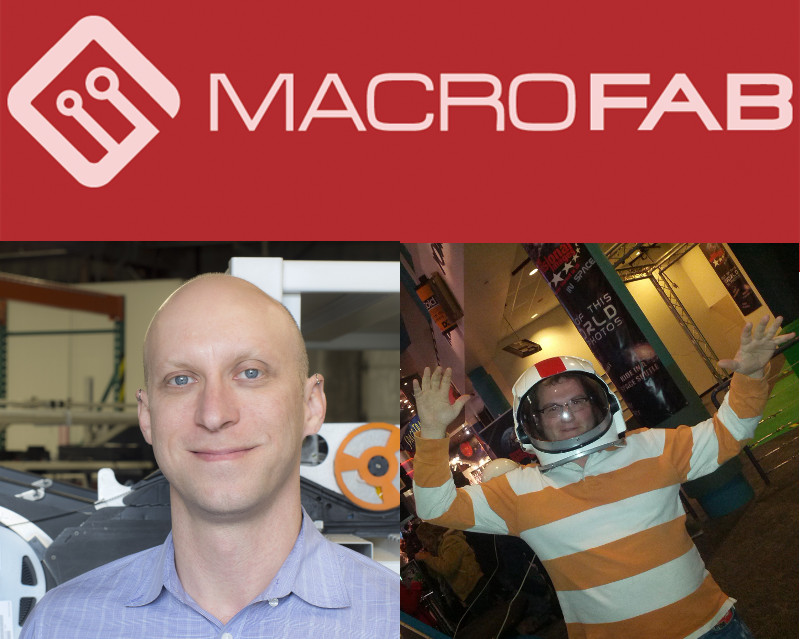 It was great hearing about the future of getting boards made from the Macrofab guys! We hope to talk to them as they keep expanding!