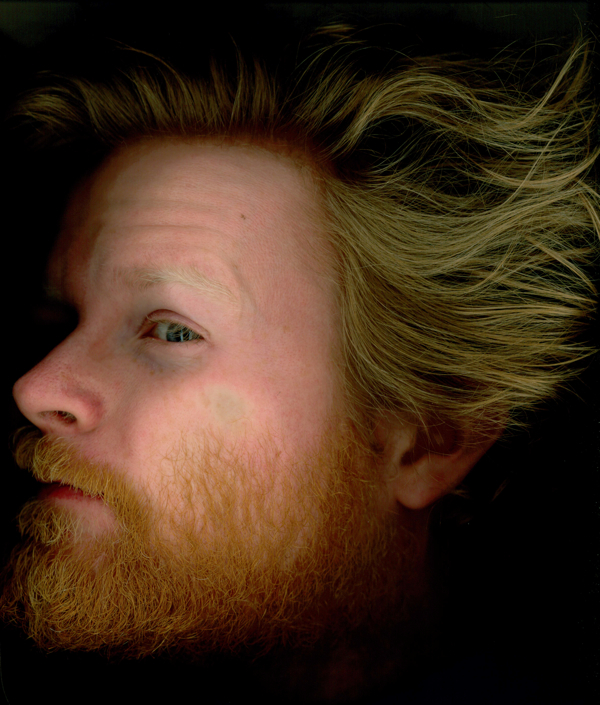 Many thanks to Noah for stopping by and telling us about his projects! It’s always interesting hearing from people who bridge the gap between art and science and who are pushing the boundaries of how we communicate and consume information.