Chris is back in his lab after a week and a half of travel; Dave continues to trick out his lab to take advantage of his high speed internet. 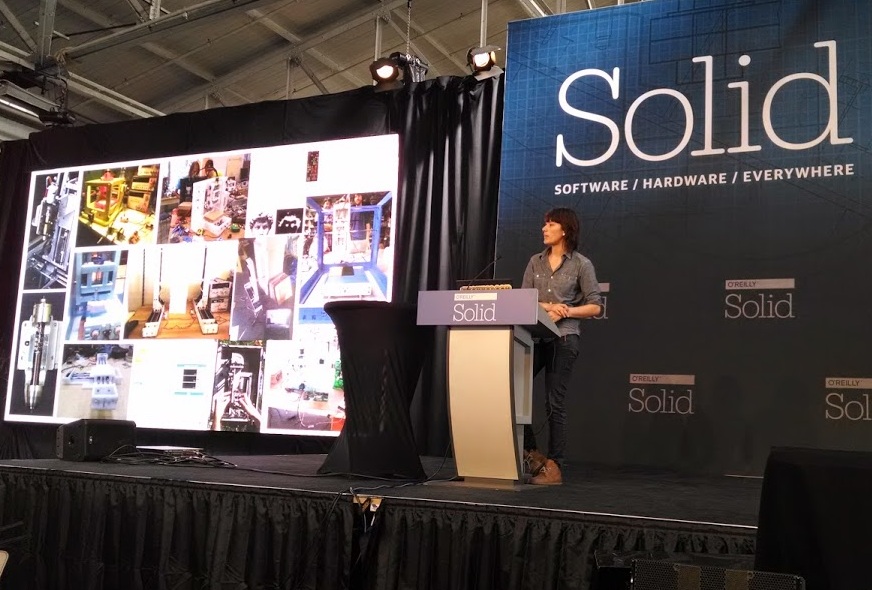 Packing the portalab for the journey home. This is my note to the TSA, should they decided to mess with my stuff. pic.twitter.com/cltEIXmUeC