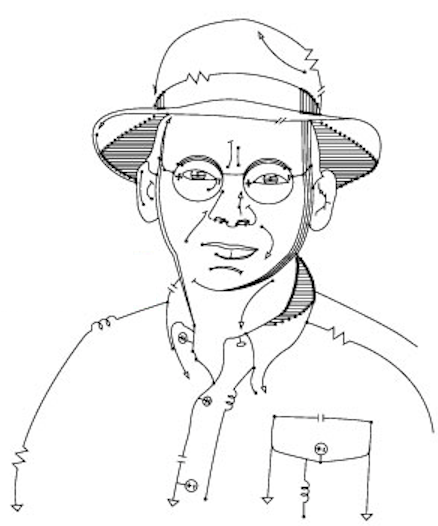 Many thanks to Mike for visiting the show! More importantly thanks to him and his team for all the hard work on a tool that many of us use regularly and without hassle or payment! You can reach Mike directly at ltspice@linear.com (as always, please be respectful of our guests’ time)