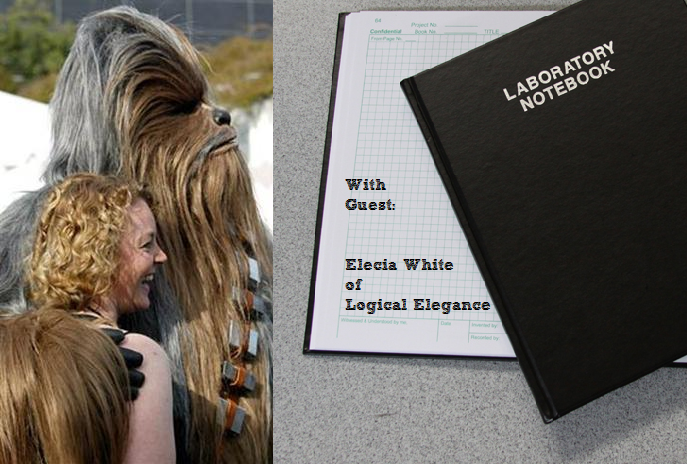 It was great to have Elecia come tell us more about the embedded world and about her vast experience in the field! Be sure to check out her podcast and all of the wonderful guests and banter on the show!