Welcome, Dave Taylor! He was the designer of the Fluke 8060 and currently works as the Director of Engineering at Rice Lake Weighing Systems! 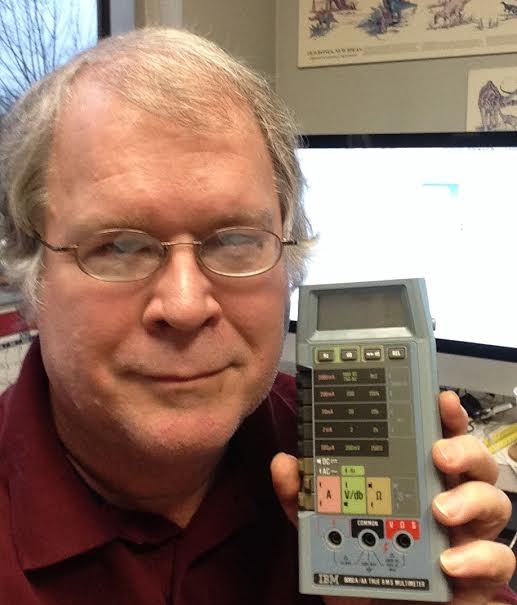 Most importantly, there is an epic thread on the EEVblog forum where Dave talks about his experiences. That is a must read set of posts!

Thanks again to Dave for putting up with our delays and our usual annoyingness! Find him as drtaylor on the EEVblog Forum. (must be logged in)