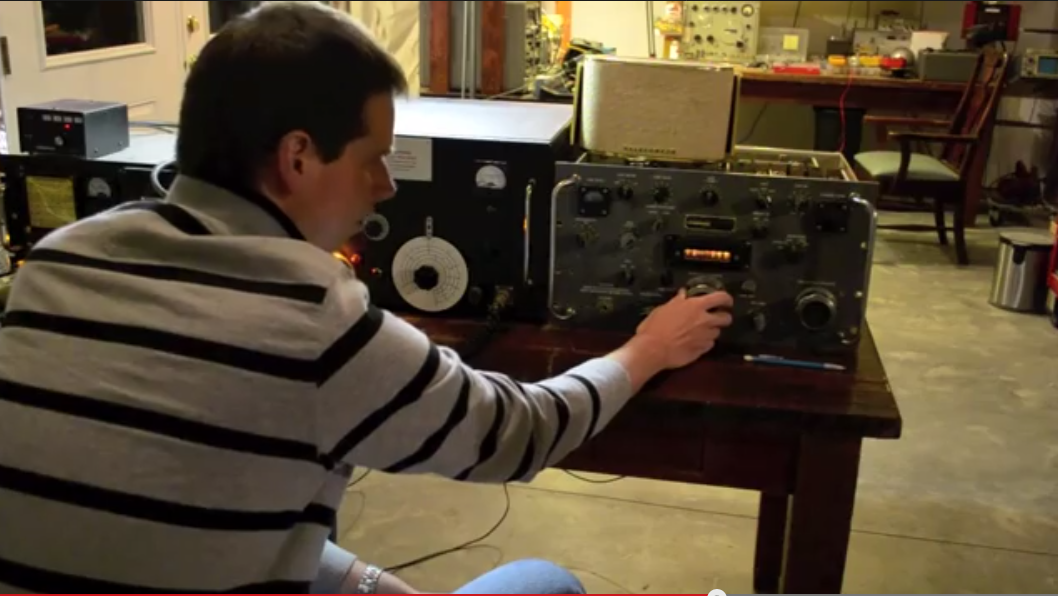 Welcome back, Dr Greg Charvat! Greg was on the show about a year ago, talking about his startup, Butterfly Network and his MIT short course on the RADAR.

Thanks to Greg for being on the show again to talk about RF and authoring books. We can’t wait to have him back on to FINALLY tell us about Butterfly Network. Follow Greg on twitter at @MrVacuumTube.