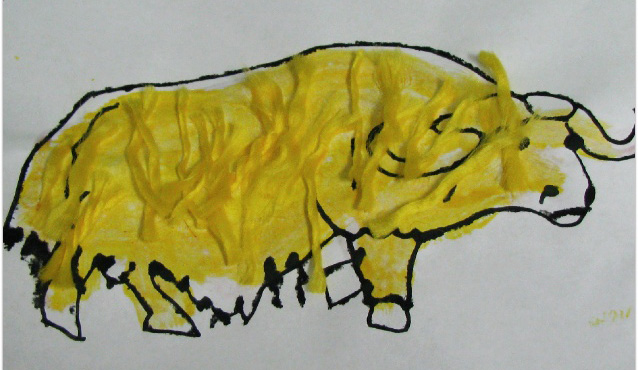 Another surprise episode? We must be really bored around here!

Thank you to all of you who listened in 2013…we’re looking forward to 2014! Not much will change around here and we’ll have lots of new interesting guests on the show to give greater perspective of the world of electronics. If you still enjoy what we’re doing around here, please tell your friends!

Thanks to the San Bernadino County Schools for the picture of the Yarn Yak!