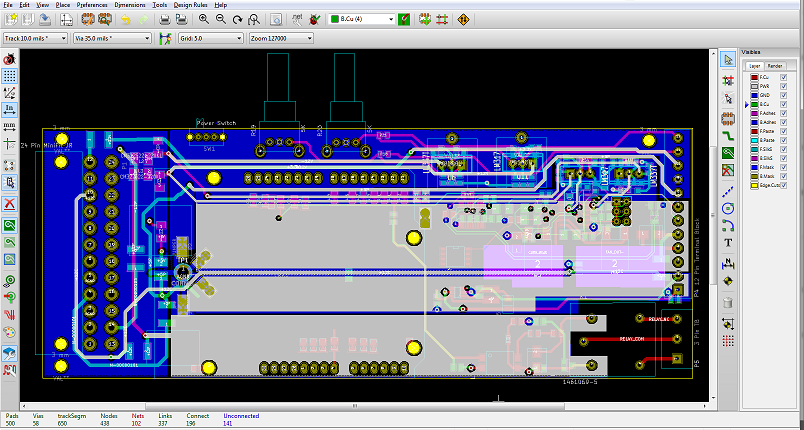 We’re going to try a new way of posting links this week. It falls in line with how we post them to our twitter feed as well. Each link allows for discussion on a per link basis, which continues from the time the link was posted (reddit account required).

If there are any missing links, please let us know in the comments below!