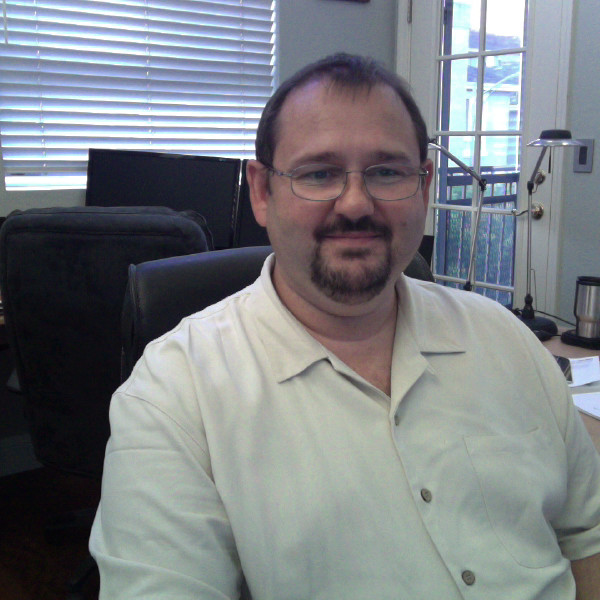 Though we couldn’t possibly capture ALL of the awesomeness that Vincent talked about on the show, the audio file can! Be sure to take the time to listen to all 3+ hours!