You are here: Home / Guest Appearance / #167 – An Interview with Adam Wolf – Brick & Board Biuners 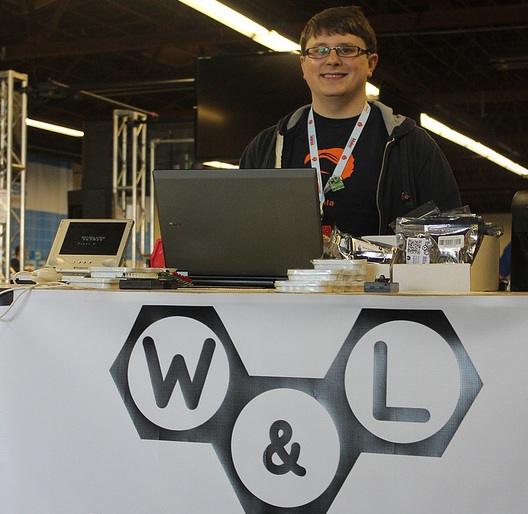 Many thanks to Adam for being on the show! Next time we’ll have Dave and Matthew as well!

Also, if you haven’t yet, don’t forget to buy a white version of our logo t-shirt from The Amp Hour! The campaign ends on Thursday!