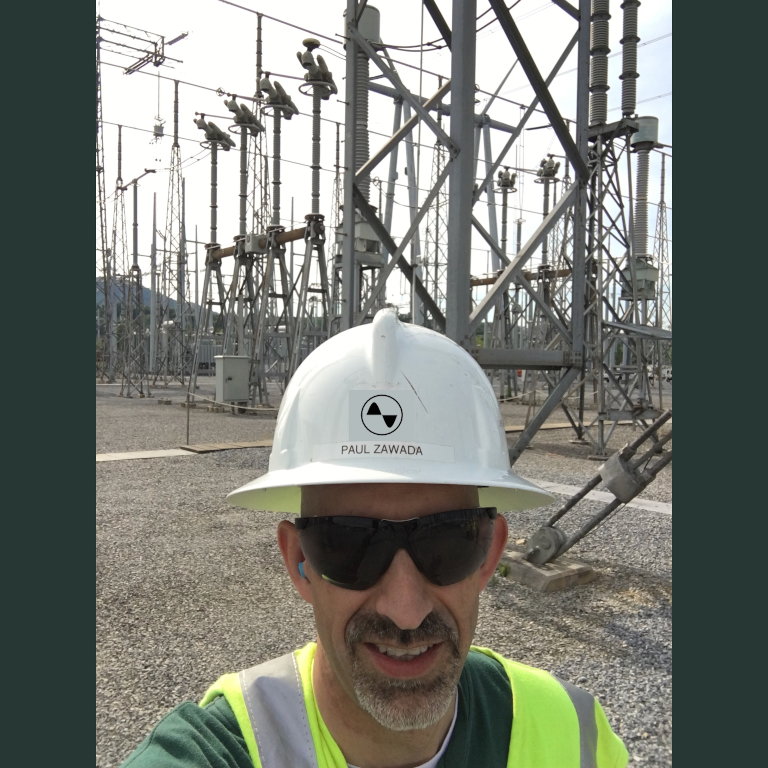 This episode is brought to you by Mouser Electronics. This week we hear about Digital Therapeutics. Go to TheAmpHour.com/digitalhealth to learn more.