You are here: Home / Guest Appearance / #526 – Why IoT Is Difficult with Jonathan Beri 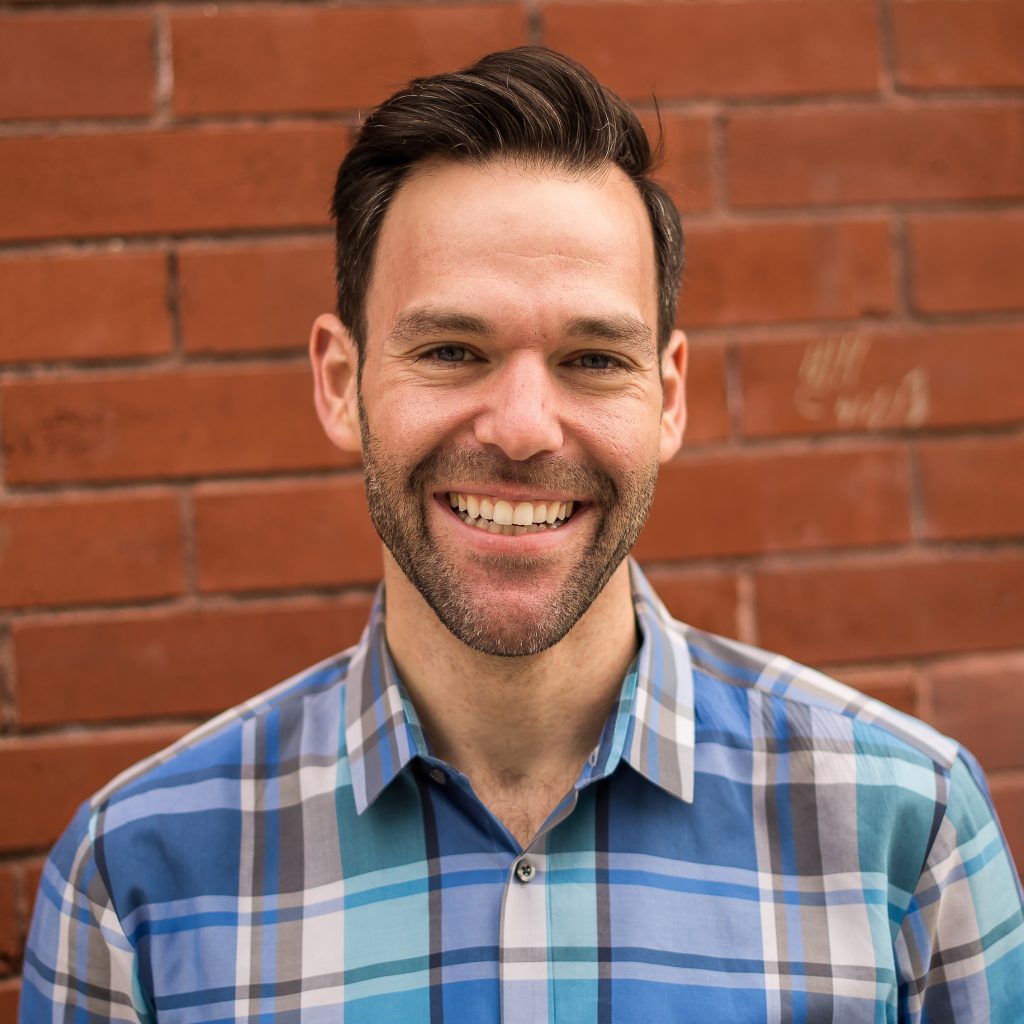 Today’s episode is sponsored by Mouser Electronics, who are discussing RISC-V. Check out their page on resources about RISC-V and how you can purchase kits that include chips using the open source ISA and learn more about how they can benefit your project.

Thanks to our Patrons for sponsoring today’s show as well!