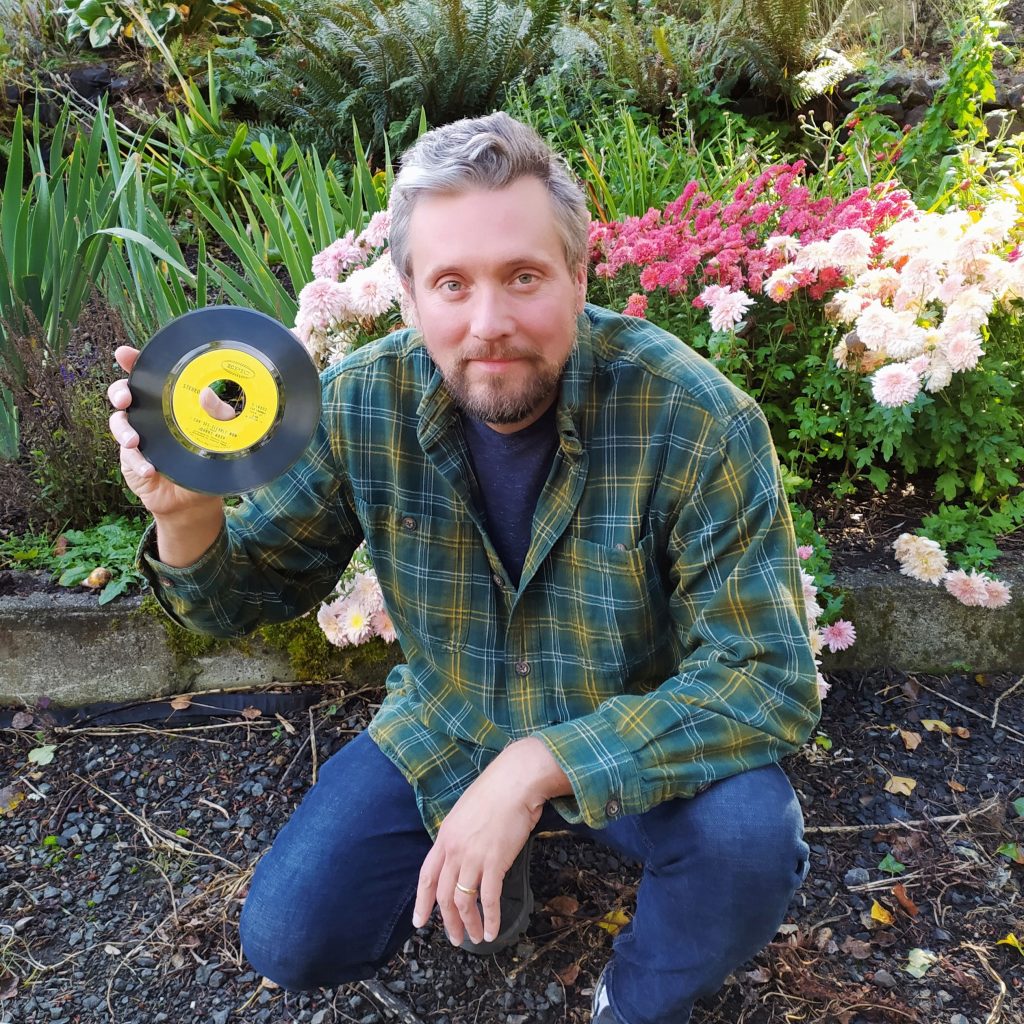 Thanks to our Patrons for sponsoring this show! A special thanks to our corporate sponsor, Binho!