You are here: Home / Guest Appearance / #487 – An Interview with Kerry Scharfglass 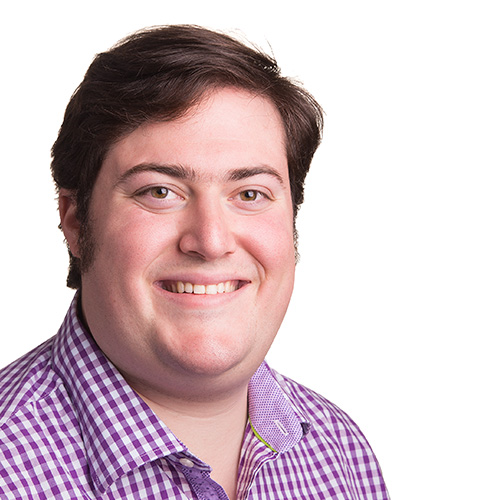 This episode is sponsored by Screaming Circuits, who are operating throughout the COVID-19 shutdown to serve medical customers (and normal customers too!). If you need priority service for a medical device related to Coronavirus, please let them know upon checkout. All other orders will be on a non-standard timeline guarantee (because of staffing, priority orders), but will have the same high quality assembly that Screaming Circuits is known for.