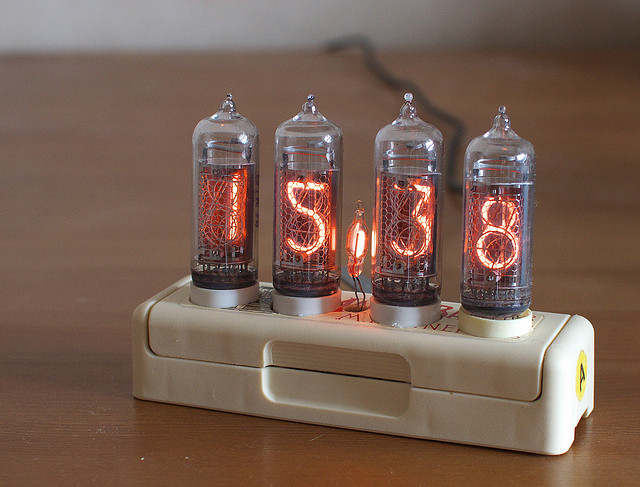 Next week we will have Luke from yCombinator talking about the program and their new focus on hardware!

Thanks to svofski for the picture of the nixie tube clock.